Why is the city buying the Boo Williams Sportsplex? 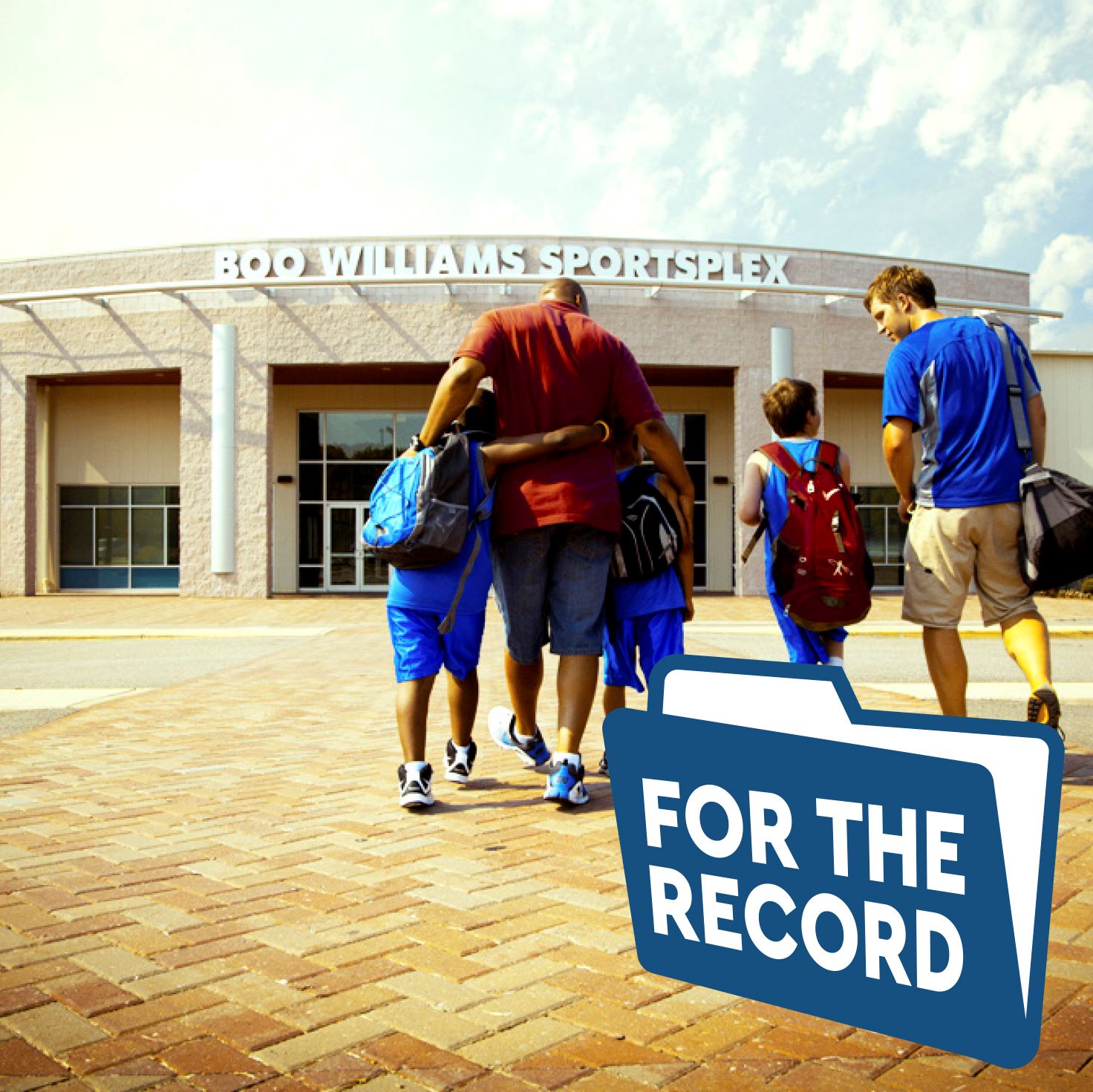 The Boo Williams Sportsplex has generated tourism and tax revenue for Hampton for 10 years, as it brings in sports players and their families for weekend tournaments. However, the partners who paid for and own the building want to sell. The city doesn't want to lose that annual economic activity, placed at more than $9 million in a study commissioned by the facility.

For the record, the financing to purchase the building won't cost the city any additional money.

Hampton's Economic Development Authority would buy the building for its assessed value. The city will borrow the money over 15 years. Boo Williams would agree to run the operation and pay rent for the life of the bonds. Rent payments, plus the amount of the facility's annual tourism grant and usage fees, are expected to cover the payments without any new city funds.

Q: Doesn't the city already own the building?

A: No. The Hampton Economic Development Authority owns the land the building sits on, and the group of investors pooled resources to construct the building.

Q: How much did the building cost, and what is the purchase price?

A: The building was built for $11.4 million. It's now assessed at $9.2 million, which is the price the city will pay.

Q: What is the economic value to Hampton businesses?

A: Tournaments or other events operate about three-quarters of the year, drawing participants from 32 states. An economic study found an average of $9.3 million a year in direct spending, plus $3.8 million a year in indirect spending. The study attributed 191 jobs to that activity. Participants book 25,600 hotel nights a year and average 5-day stays. Players generally don't come alone; the household travel group average is 3.6 people. They get hotel rooms for multiple nights, dine out, go shopping and frequently stay to vacation extra nights, spending an average of $74 per person per day, not counting hotel costs.

Q: How much is generated in taxes?

A: All of that spending is taxed differently, with hotel and meal taxes higher than the sales tax rate. The taxes to Hampton are expected to increase over the next few years, as the city's stimulus for hotels creates more convention-quality rooms. Currently, about 40 percent of out-of-town people attending tournaments stay in neighboring localities because Hampton's hotel offerings are limited. As new hotels open, the city expects to earn more tax revenues.

Q: Why didn't it make the profit originally expected?

A: Very few sports tourism operations are owned by for-profit owners. It's much more common for localities to build and operate them to generate economic activity and tax money. Leasing the facility for more uses and bringing in other sports might have brought in additional funds. However, the configuration of the indoor track has created some limits on its use for track events.

Q: Will it cost the taxpayers money?

A: The city expects the rent to cover the cost of the bonds, which will be paid off after 15 years. However, the city will also be responsible for major repairs (not routine maintenance).

Q: How do we know there will be enough money in the operation to cover the rent/bond payments?

A: The facility has been operating for 10 years and is a premier venue for Amateur Athletic Union sports, especially basketball. City finance officials have looked at the operation's revenue and expenses. Plus, events have already been secured for several years in advance.

Q: Isn't this all dependent on Williams?

A: Boo Williams will be legally committed to stay for the 15-year term, and the city will have the rights to use his name on the facility. Williams is nationally recognized for his commitment to youth basketball and was inducted into the Basketball Hall of Fame as the 2013 winner of the Human Spirit Award. He has years of experience and will be developing a succession plan.

Q: Is this just about money?

A: No. There are intangible and quality of life benefits to the community. Williams runs a non-profit youth summer league that has benefited about 1,700 local boys and girls ages 3-11. The facility serves Hampton schools as an indoor track training facility, and local youth benefit tournaments are held there. The facility is also open to residents for indoor walking on the track during the day, so there's a community benefit.